Wow. Do we have a story to share with you today about our 21 Day Challenge at 360 Fitness.

We want you to meet and listen to Trent Farebrother. He recently participated in our January 21 Day Challenge at 360 Fitness Red Deer (Voted Red Deer’s Best Gym and Best Personal Trainer in 2016 BTW) and he won the challenge by losing an astonishing 28lbs and 14 inches in only 21 days! Boom!

We sat down with him to find out his experiences and to share some tips for others looking to get the most out of the challenges we have here (we run fitness challenges every 90 days or so to help ramp up results and to introduce new members to our studio and programs).

Our Trainer Leader, Tyler Stevens, hosted the conversation. Enjoy and hit us up with any questions below!

Tyler from 360 Fitness: Have you ever taken a challenge like this before, whether it be formal or otherwise?

Trent Farebrother: Not as formal as the 21-day challenge @ 360. I have done some challenges through work and stuff like that. I have pushed myself to hit weight loss goals in the past.

360 Fitness: What made you decide to join our 21 Day Challenge?

Trent: My wife participated last June and she actually won, and in turn she won a few months for free at the gym so she gave me one of those months so I decided to come in in August of that year for a few weeks and got familiar with how things work at 360. And then in early winter we got to talking about it and turned out she had purchased the 21 Day Challenge for me as a Christmas present.

360: What motivated you to involve yourself this year?

Trent: Well I know whenever I put my mind to something I know I can do whatever it is I set out to do, but at the same time I’m like everyone else where I have to WANT to do it first and get in the right mindset, and I’m a stress eater, so I had to get things like those stressors under control so I could really come in and focus on my health and fitness.

360: When you started this challenge, did you know that you were just going to hit it hard from day one?

Trent: Yes, when I get to the point and into the mind set that I’m GOING to do something, I go all in. I’m one of those people that I need to, as most people in society are now, see that instant gratification. You know, that is the motivating factor, unless you see something happening very quickly you lose interest, but on the other hand I knew I had to for the sake of my health and once I decided I was going to do it, I was GOING to do it. But I did break a rule in terms of weighing myself every day, I did that regardless if I was down a little or a lot because that was the motivation factor for me. I didn’t get discouraged if I was not losing big amounts at a time, I kept motivated regardless.

360: Going in did you have any specific goals or any certain number/s that you were chasing?

360: What results did you see during the challenge, whether it be mentally or physically?

Trent: Well as I said before, once you start seeing those changes, its easy to keep motivated. So, I would say that once I saw the physical changes, mentally it kept me on the right track.

Trent: Well realistically I looked at it and I know within the first 2-4 days I would probably lose 5-6lbs just on water weight alone, so then I looked at it that I would then need to lose about 18lbs in the next 15 days, so my goal was .75-1lb per day. So, it was very much a science based goal. I did this knowing that I would experience great results if I stuck to it and I used it to kick start my body moving forward.

360: What have you been doing since the 21DC wrap up to essentially maintain those results?

Trent: Well with the package I won, I will be starting here at 360 again Feb 27. But since the wrap up I have been doing some 30 min HIIT workouts and some other things at home and using some of the 360 online resources for different workouts and such. In terms of diet since the 21DC, I have been making wiser food choices with what I have learned from the book. I have had about 9 days off since the wrap up and I’m about a pound down from when we last weighed in for the wrap up and that’s including a couple days of being sick.

Trent: My ultimate goal is to get down to 211lbs (because 11 is my favorite number) and I am currently 263, and I want to accomplish that by the end of May. So, I equate that to 10-15 pounds per month and about 3 pounds per week. Just because when I was playing sports and out doing everyday things that’s when I felt my best. 210-220 window I would say is the window just because I understand my body composition as a total will fluctuate with body fat going down and muscle mass going up. And I want to be able to maintain that for the rest of my life. I mean I want to get down to 20-22% body fat in a perfect world and I know that that may be at 220 or whatever the number may be body weight wise.

360: How much of your success do you attribute to 360 Fitness and their help?

Trent: I would say the 70-75% came from 360. Because I followed the nutrition plan very religiously as it was laid out and the workouts as they were laid out. And that was with me not really doing any extra workouts while I was here, but I did walk about 30 min a day at lunch time every day Mon-Fri.

360: How much did you think the Avena Products help?

Trent: I would say 20-25%. I really think they worked. I really enjoyed them, that’s why I bought more than 1 bag. I utilized three of the products very well; the herb cocktail, probiotics and the digestive enzymes and felt great in regards to total body wellness when I was on them. And I even got my wife on the products, event though she is a little pickier about the taste than me, pertaining to the herb cocktail.

360: What would you say to others who want to take on this challenge, or someone who maybe on the fence of whether they want to do it?

Trent: I really believe that, going back to instant reward, or in this case instant consequence, that we were talking about earlier I really, firmly believe that you must get in the mind set that you must WANT to do it. I firmly believe you can’t tell people what to do, but once they decide what to do its a lot easier to attain those goals when you’re in the right mindset. So my advise to people would be if you’re happy with your life, keep going, but if you are unhappy with it change it, bottomline.

Pretty awesome huh? Good work, Trent! Our next 21 Day Challenge is coming up in June…keep an eye out! 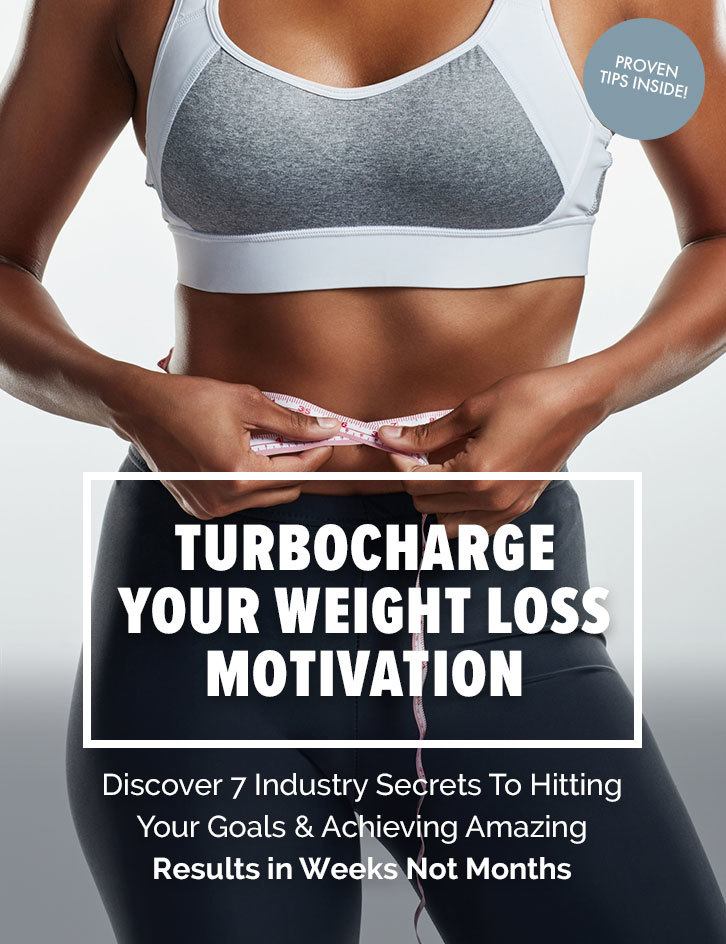